In 1785 Thomas Jefferson  said: “When you become a public man, you may have occasion for [Spanish]”

Today, with roughly 54 million Latinos in the U.S. (and growing), speaking Spanish, or at least having a good understanding of the language, is definitely a bonus for presidential hopefuls.

As José Mújica told Barack Obama “You will have to become a bilingual country yes, or yes.” The reality is that most Americans can speak only English, but in an age of increasing globalization, such monolingualism can be a patent disadvantage. Although English is the international language of business and will probably remain so for the foreseeable future, Spanish is becoming a crucial second language to have in the U.S.

US has not had a bilingual president in 70 years. But Jeb Bush and Marco Rubio, both fluent Spanish speakers, could change it.

As it seems, Ted Cruz, born in Canada and with Cuban descent, is not very fluent in Spanish. However, it is not a big deal for Cruz in electoral terms, since he has not much latino suppont in his home state and he is popular among high right conservative whites.

Unfortunatelly Democrats are lagging behind as far as language skills go. Neither Hillary Clinton nor Bernie Sanders can speak Spanish. Candidates that can speak Spanish (or even a little) all seem to be coming from the right.

Influence of Spanish in the US

Second languages around the world 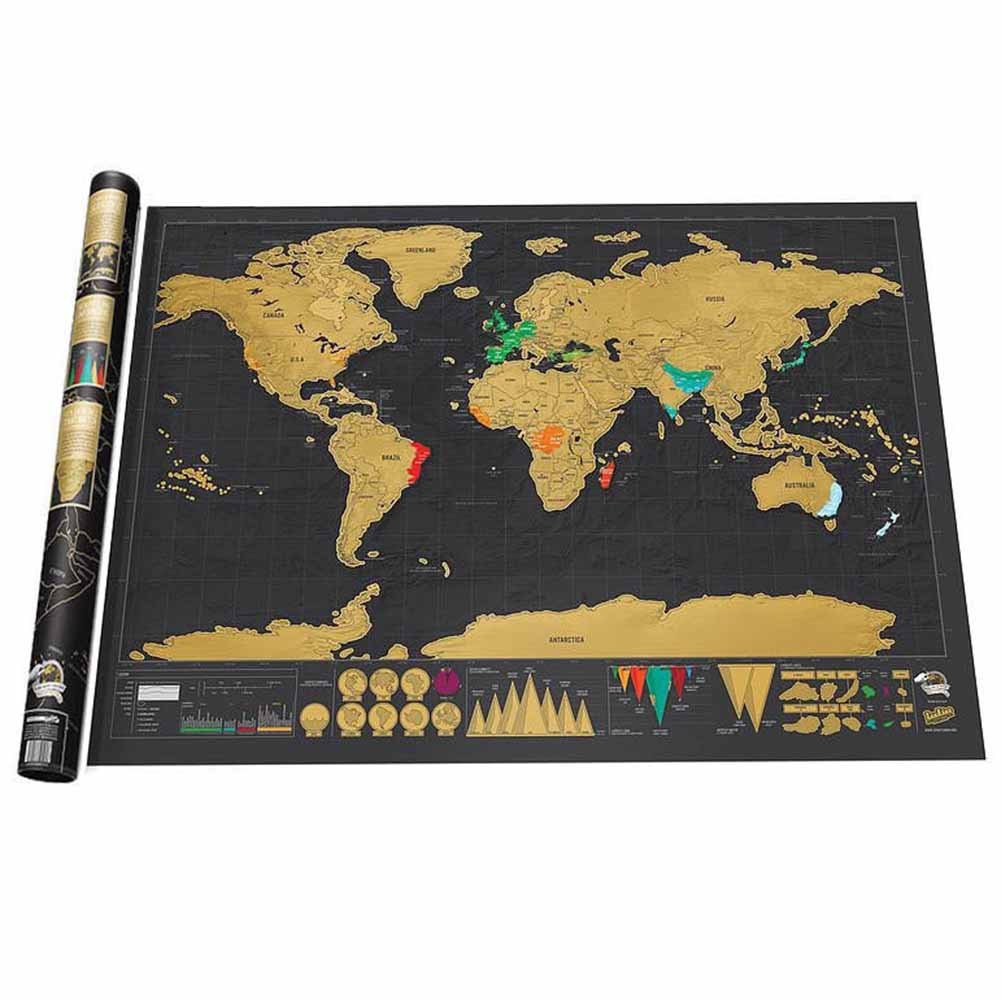