Puns, also called play on words, wordplay joke or paronomasia, are a form of word play that exploits multiple meanings of a term, or of similar-sounding words, for an intended humorous or rhetorical effect. 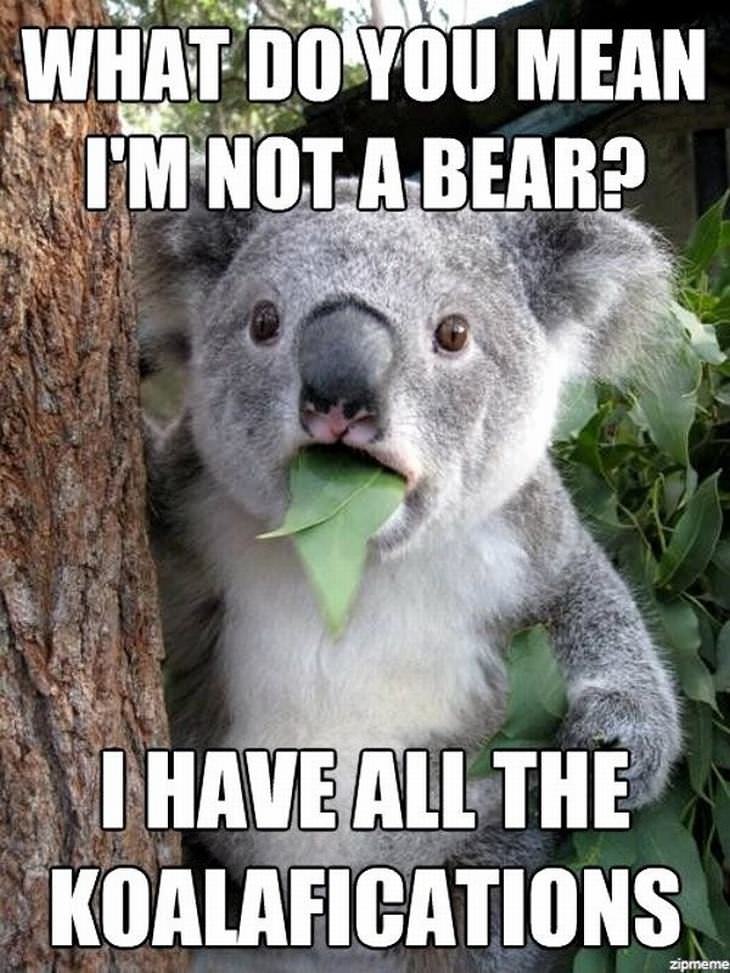 WTF What the Fuck in other languages